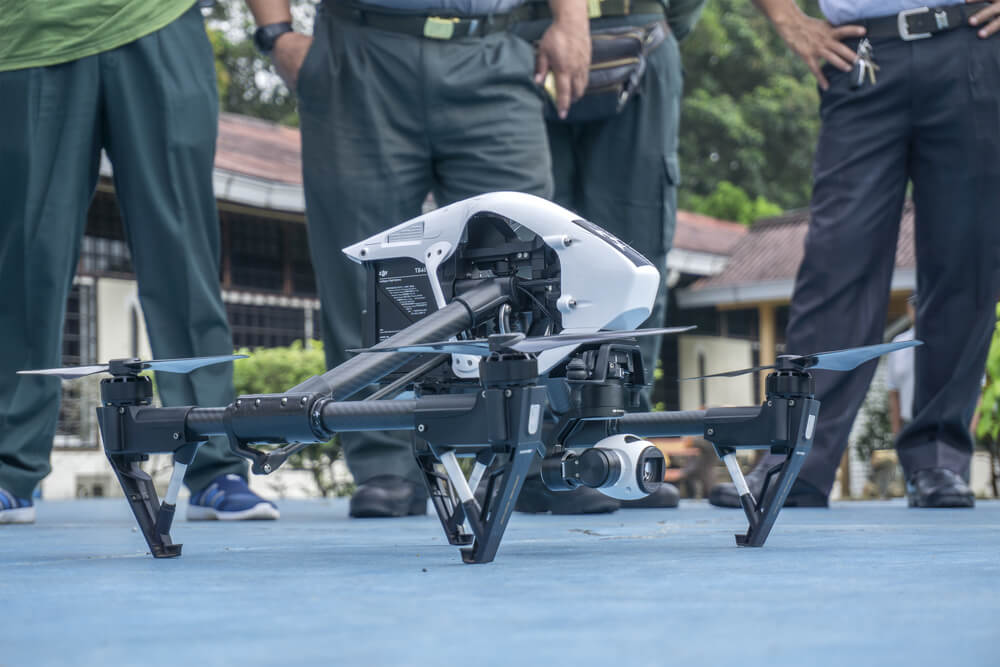 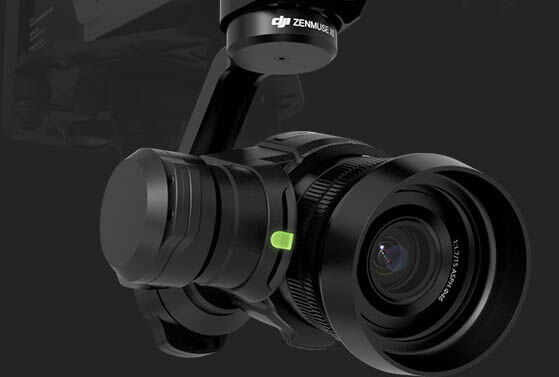 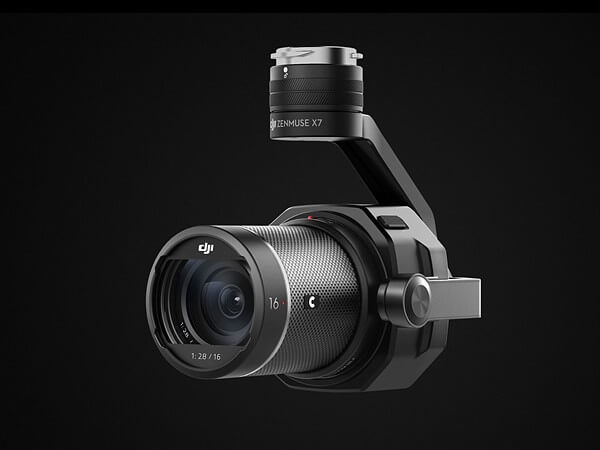 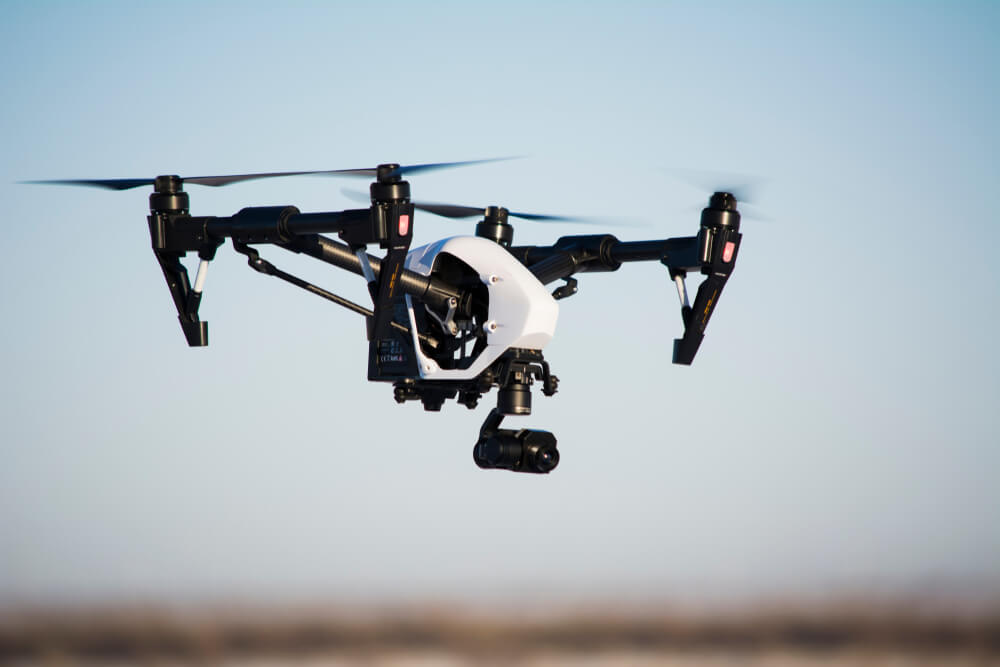 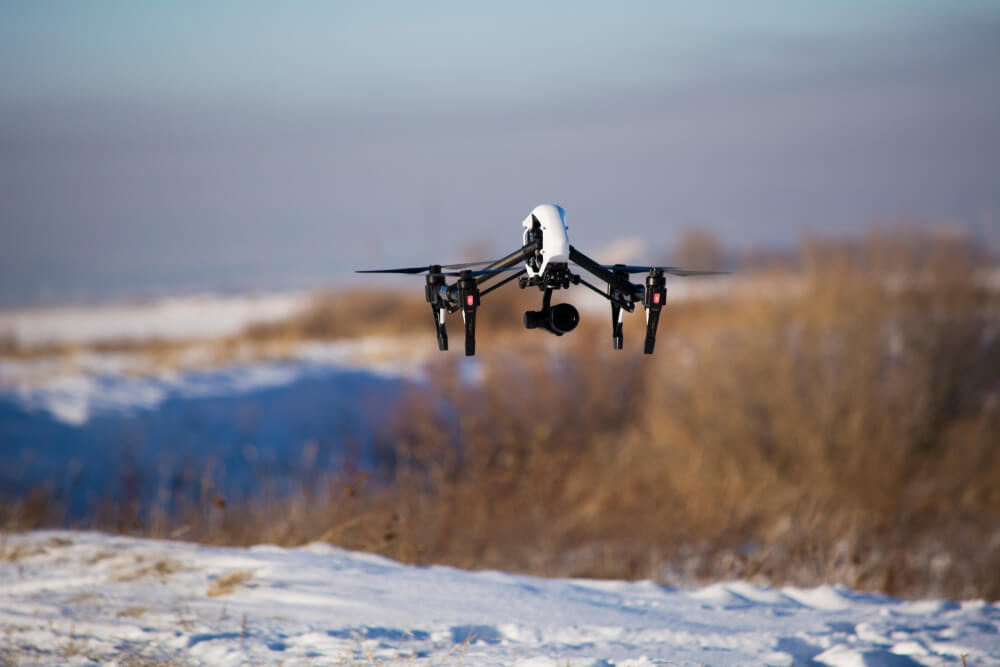 DJI Inspire Pro and DJI Inspire Raw are modified versions of Inspire series officially released in 2016. DJI has come forth with yet another invention proving itself worth of every penny. The ultra HD drone photography by DJI Inspire Pro was truly an out of the world experience for us. We were able to capture the true essence of the surroundings due to the high-powerdrone HD camera. On the other hand, DJI Inspire Raw is considered to be a go to option for the professional shooting.

We thought that there would not be much difference in between the Pro and Raw version but it offered us a truly different encounter. It helped us to truly capture the essence of the scene without any difficulty. When we compared the results and the picture quality of raw image and images taken from other drones, it became clear to us who is the best drone for raw imaging in town.

The best resolution, the stability and the graphics of the picture whether it is time-lapse or other shots and that of thedrone video has truly made us a fan ofDJI Inspire Pro/Raw. Salient features of both DJI Inspire Pro and DJI Inspire Raw are reviewed below:

The newly efficient drone motor installed in this advanced series of quadcopter drone has 30 percent increased efficiency as compared to DJI Inspire 1 to support the increased weight and ensure optimal flight despite the airflow.

The maximum transmission distance of DJI Inspire Pro/Raw is 3.1 miles or 5 km when FCC compliant.

Speed of the drone:

The weight of DJI Inspire Pro/Raw is 3400 grams including the weight of battery, propellers and camera.

DJI has launched its DJI Go application that can be installed easily on both Android phones and iPhones, it also offers new function of changing the speed of the shutter and aperture of the drone camera, auto flight mode and helps you control every feature of the flight.

An improved feature of the DJI Inspire Pro and DJI Inspire Raw is the installation of a variety of flight modes preset to aid professional shooting. These include

The Zenmuse X5 camera which is the most prominent feature of DJI Inspire Pro enhanced our overall experience of working with it.

The DJI Inspire Raw has an ultra-advanced Zenmuse X5R drone camera whose quality and working resolution has proved to be one of its kind. 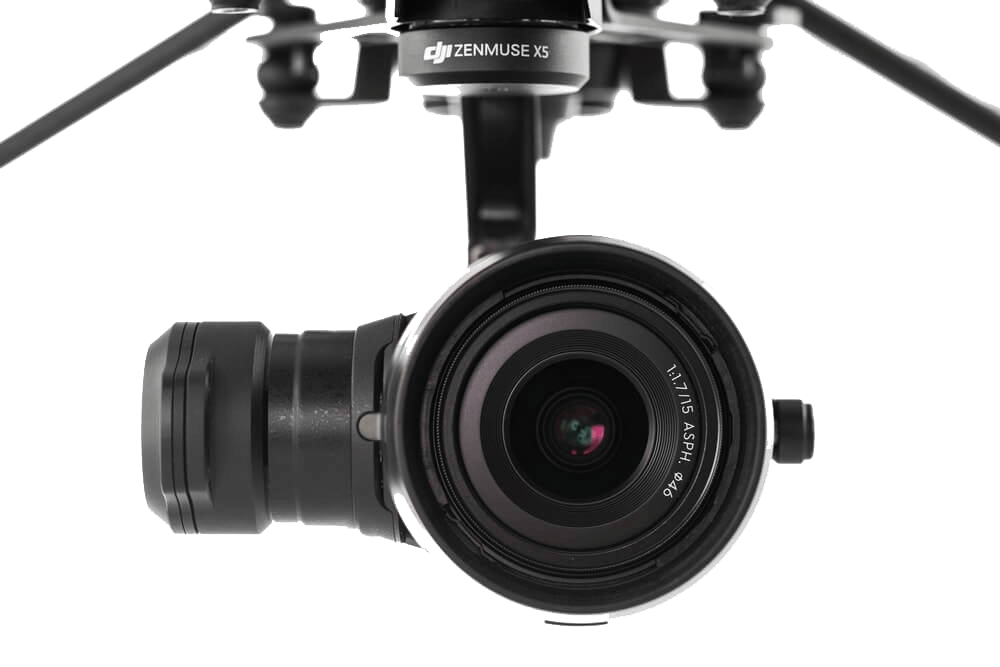 The better camera and the higher color resolution of the Raw camera has made it popular among professional photographers.

All in all, it is safe to say that both DJI Inspire Pro and DJI Inspire Raw offer the best deal in reasonable price taking them one of the top drones available.

Various intelligent flight modes are available that help make some of the must difficult shots achievable by everyone.


See It On Amazon 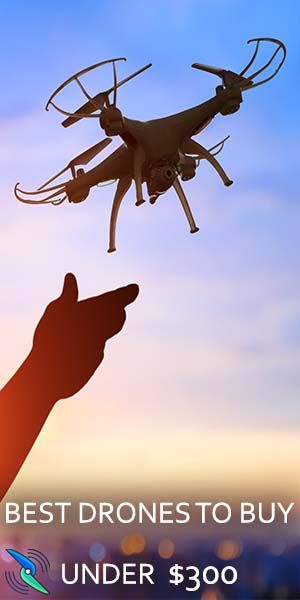 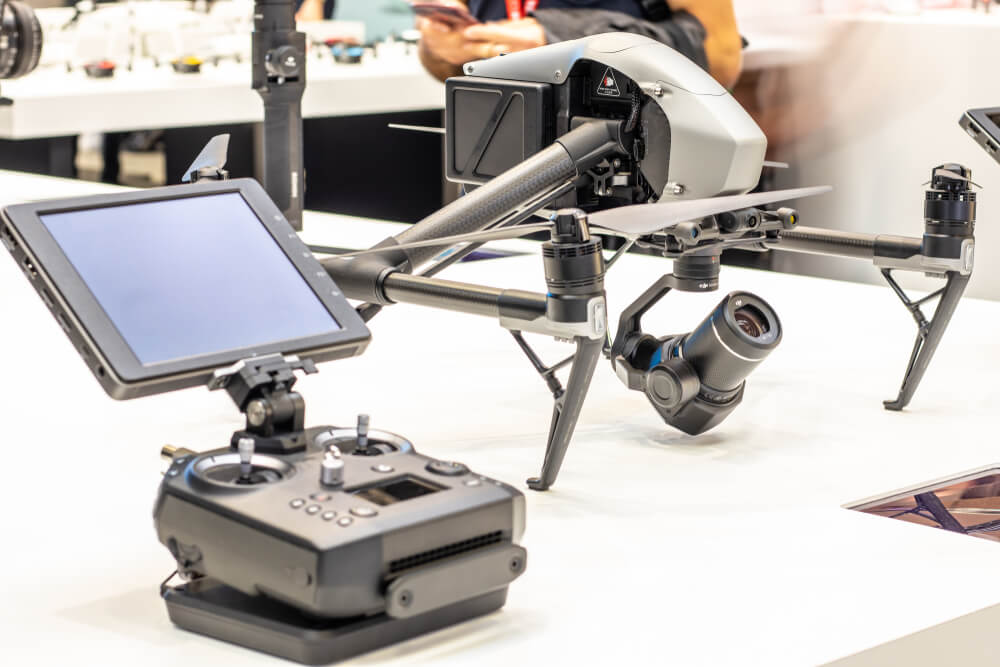 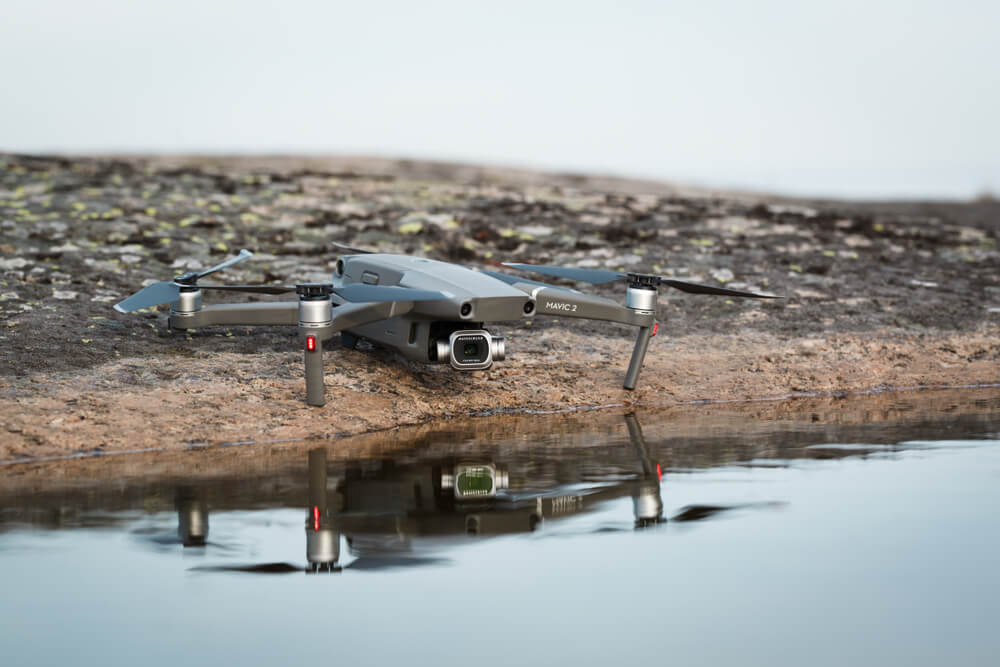 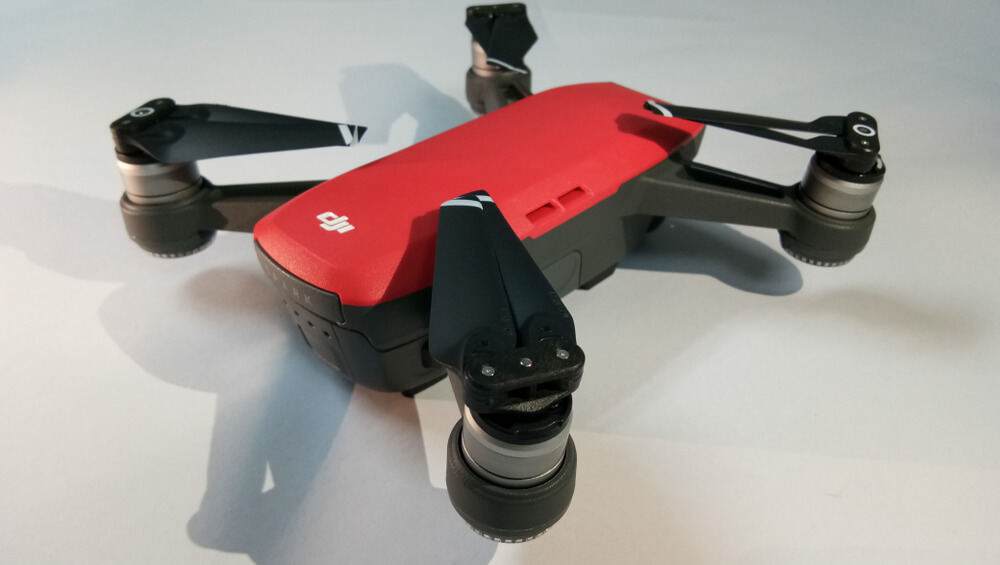 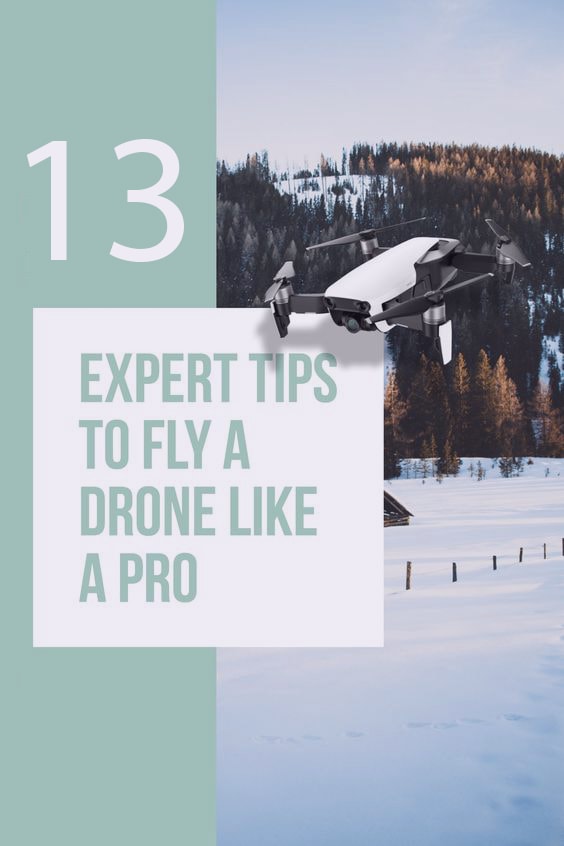